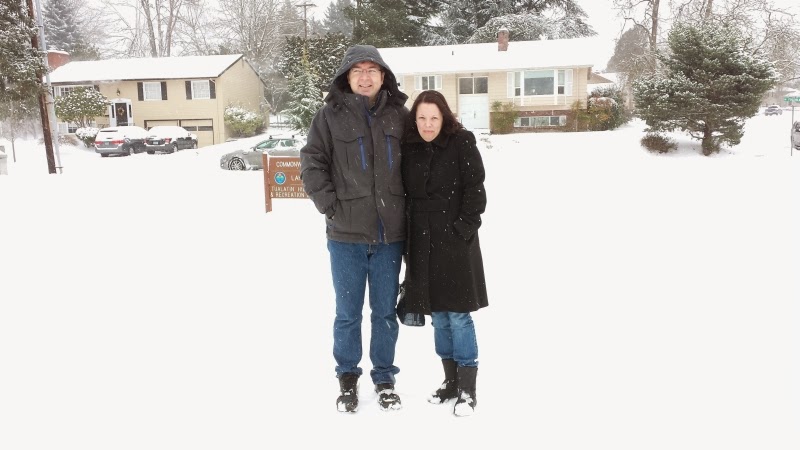 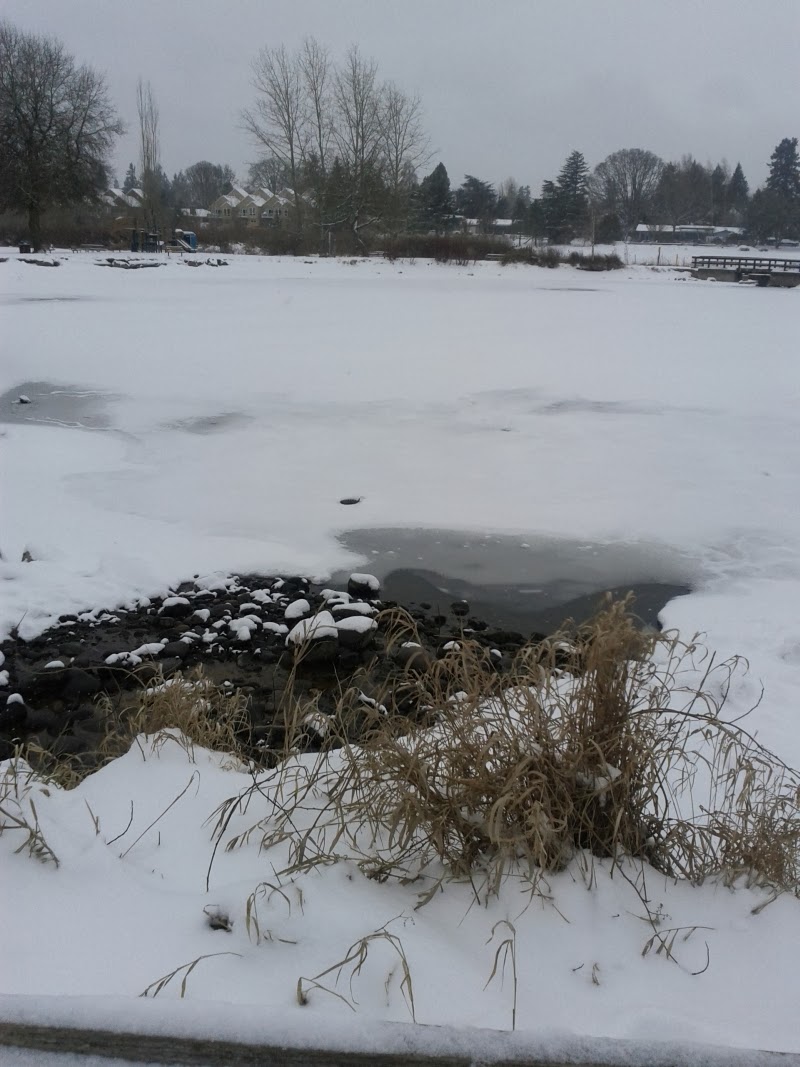 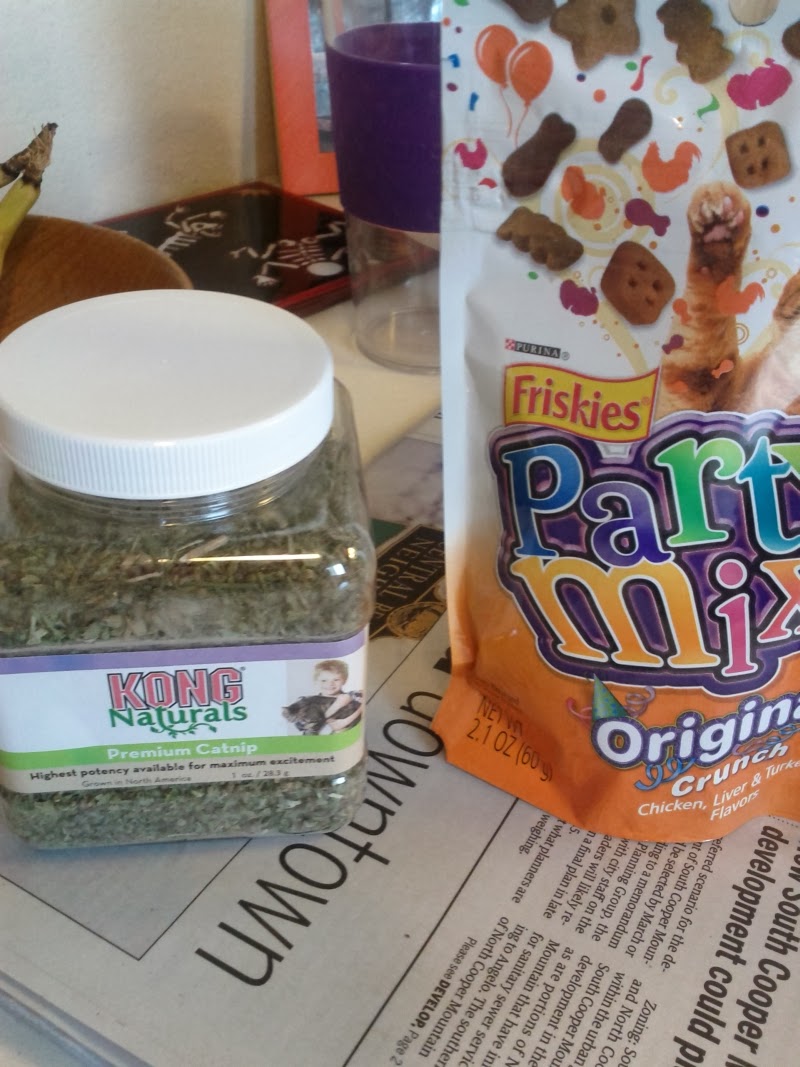 Ever feel that the universe is laughing at you?
Posted by Riot Kitty at 2:21 PM

Glad to hear the kiddo's okay. I want to say "it never rains but it pours" but that doesn't sound quite right. How about "it never snows but it blizzards" instead?

Boy! I can understand you being sick of the snow..and Minnesota in this weather wouldn't appeal, that's for sure...no offense, as you say, to Minnesotians!

I'd hate to have to drive in that kind of weather. And one would have to be experiences to be able to handle it skillfully; so you're lucky you have Mr. RK...in more ways than one, I would say!

I hope kiddo continues doing okay and all will be ship-shape with him soon.

Glad the kiddo's stable, sorry he's in the hospital. Sounds rough. I hope he continues to improve.

Yeah, all this snow. Dang winter. Drive safely and keep that catnip handy!

I would fear for my life if I ran out of cat food during a storm.

I didn't know Friskies had a "Party Mix".

When a storm is coming the first thing I buy is animal food. There is no mixing and matching. Cats must have cat food, the dog must have dog food, the chickens must have chicken food. The worst thing is that the dog will eat all of it. Have you ever seen what happens to a dog who eats cat food and chopped corn? It is not a pretty site.

I try occassionally to laugh at myself with the universe, because it hates to laugh alone.

I'll swap your snow for the torrential rain storms we are having here in the UK.

Nice photo of you both, even if you do both look friggin' freezing! Yeah don't worry about food for yourselves just make sure the cats are okay! Ha!

First off, let me get the snarkiness out of the way (for those of you who don't know me, I'm from Connecticut, where snowfall is often measured by how much a car is buried in the driveway).

Forget the cats ....don't forget to leave more nuts for the squirrels! Oh, and make sure you feed yourselves too. Wishing the kiddo gets well soon and wishing you and Mr.RK a sunny Minnesota.....with this crazy weather - it may happen.

Glad that everything is fine now. The snow is beautiful for the eye, but so unpractical if you have to leave the house. In my country I haven't seen a single snowflake for more than a year.

Glad to hear the kiddo is okay. Seeing as how I got a cold last week while it was the coldest it's been in months (-14) and I was freezing my ass off in my own house while feeling miserable, yes, I'd say sometimes I feel like the universe is laughing in my big stupid face.

Party Mix for cats? No wonder they're hungry at 5:00 a.m. February in Minnesota should be outlawed.

Yeah, the weather is really messing with us at the moment:

"Don't believe in Climate Change? How about I snow all over your ass? And you Brits, I am just gonna rain on you until your stupid little island is just one pile of mush! Believe it now?"

Yeah - I don't think I'd like that much snow either. We also don't know how to drive in it. Keep safe!

I agree with you. Enough already with the snow.

Minnesota...holy crap...if you visit your family in any month that isn't in the summer...they owe you. They owe you big.

I was recently in Minnesota freezing my butt off for youth hockey (and it was worth every minute of it)...but let me tell you, they think it's warm when it hits the 20s there. Luckily I left before they went below zero but I feel for you. Drink lots of cafecitos! So happy to know things are returning to normal on the home front.

As a Canadian I feel no pity or remorse for your plight. Only a smug sense of superiority and pretentiousness.

I'd have to agree with Miller on this one...silly west coasters!

Safe trip, talk to you soon!