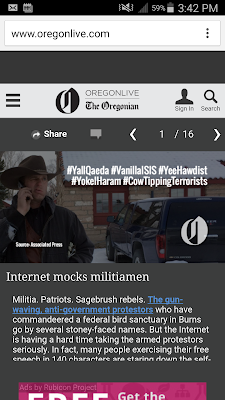 I plan to catch up on blogs very soon. What's going on in your neck of the woods?
Posted by Riot Kitty at 9:20 PM 28 comments: