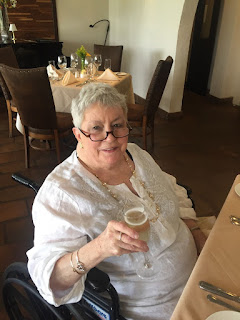 I only wish I had told you how strong you were.
Posted by Riot Kitty at 5:00 PM 16 comments: